The UWC Short Course was founded by alumni of Waterford Kamhlaba United World College of Southern Africa who wanted to extend their unique experience to other promising young people. Today, it is organized by UWC alumni and enthusiasts from around the world, including several participants of previous editions. 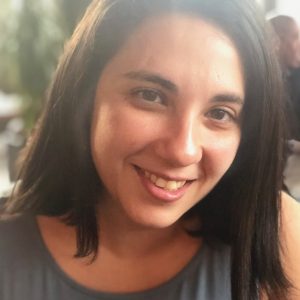 Nayantara is from India, and graduated from the Mahindra UWC in 2002. She works in marketing in New York. Nayantara is passionate about education, and previously worked as a high school teacher, college advisor, and mentor. She loves traveling, radio, and playing boardgames. 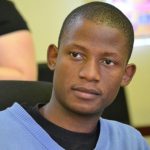 Siya is from Manzini, eSwatini. He studied Community Development, and currently works for a non-profit organisation that provides Sexual & Reproductive Health Services to young people. Siya was a participant of Together for Development in 2011-2012, and a coordinator for the 2017-2018 course. He is passionate about youth development, loves playing pool and traveling. 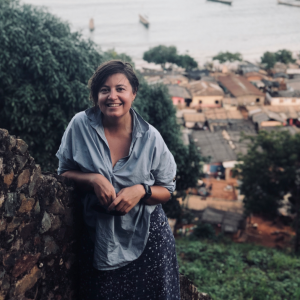 Olga is originally from Latvia and graduated from Mahindra United World College in 2002. She holds MSc. in Development Studies from School of Oriental and African Studies (SOAS), London. She has been living and working in Ghana for the past 5 years, and is in charge of sustainability for a international cocoa trading company. She loves traveling, learning new languages, and kitesurfing. 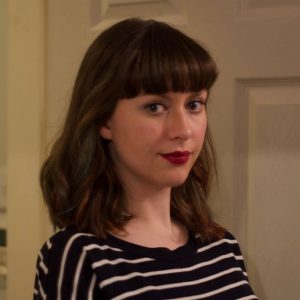 Nora is originally from Germany/Norway. She graduated from UWC of the Atlantic in 2009, went to study International Relations and Management and then International Law in Scotland. She currently works for the Equality and Human Rights Commission focusing on socio-economic issues. She loves traveling, discussing politics and recently started ice-skating. 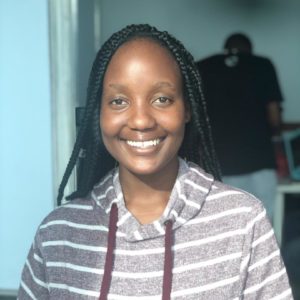 Woopi is originally from Zimbabwe but was raised in Eswatini. She currently lives in Kigali Rwanda and studies at the African Leadership University and will be taking a Global Challenges major with a focus on education accessibility for refugee and vulnerable children. She was a TFD participant in 2018 and facilitated in the 2019 edition. Woopi is passionate about the UWC movement,promoting diversity and inclusion. She enjoys exploring new places, trying new foods and learning from other people’s life experiences. 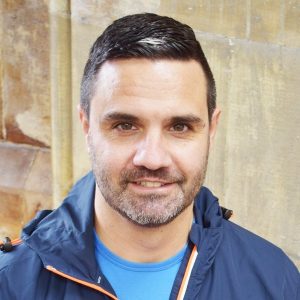 Antonio is an alumnus of the UWC short Course in Lithuania 1994, and a former educator at UWC Atlantic, in Wales. He is currently undertaking a MSc in Sports Management in Lisbon, after spending 15 years working in inner-city London schools as Head of Geography & Pastoral Care. Over the years he has volunteered with national committees as well as supported the making of several UWC Short Courses worldwide. When he’s not traveling or visiting family, you will find him working/volunteering at sports events or enjoying good food and the outdoors.

Karina is originally from Mexico. She graduated from UWC-USA in 2013 and completed her studies in International Business at the University of North Carolina. She is currently based in Paris, France, working in at a startup. She is interested in youth development and is an active member of the UWC Irish National Committee. She loves dancing, singing and playing volleyball. 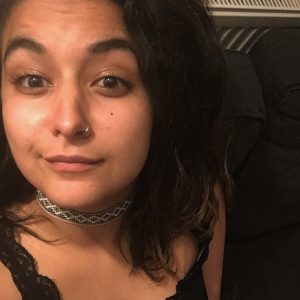 Imane is originally from Morocco, but was born and raised in the Netherlands. She currently lives in London and works for a youth charity that empowers young people to live, learn and earn to the fullest of their potential. She previously studied World Politics and Global Justice as well as Global Migration, was a participant in Together for Development in 2011-2012 and was a facilitator in 2018-2019. Imane loves being surrounded by music, books and food, and is most passionate about people, being inspired by them andsupporting them to live their best lives. One of her favourite things is discussing a good idea, and if that can be done over some food… even better! 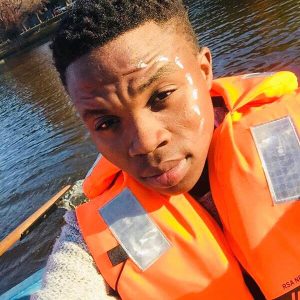 Neliso is a law student at the University of eSwatini. He was a participant in the 2017-2018 edition of Together for Development, and is excited to share the experience with others. He is the co-founder of eSwatini Youth Information, an organisation that empowers young people through skills and information training, and has worked with  community organisations, including FLAS, the Municipal council of Mbabane, YALF and HOOP. He enjoys dancing, food, traveling, and youth involvement.
View More 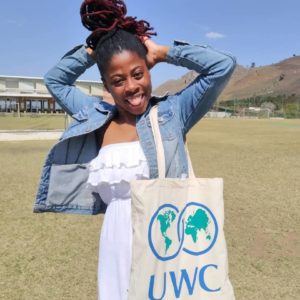 Nono is an alumnus of the first SC in Eswatini in 2011/2012 and was a facilitator in TDF2019. She has recently completed her studies in BA Social Science at the University of Eswatini. She is passionate about sustaining the environment and advocates for women and girl child issues. Nono loves volunteering and has a soft spot for dogs.